Beaujolais stands apart from the rest of Burgundy in more ways than one. It produces more wine than the rest of the region put together and its soil (sandy clay over granite) is perfectly suited to the Gamay grape variety, which is grown in preference to the Pinot Noir and Chardonnay found further north in Burgundy. Only about 1% of current Beaujolais production is comprised of Chardonnay.  There are 10 crus in Beaujolais producing wines of distinction: Morgon, Fleurie, Chiroubles, Moulin a Vent, Cheanas, Cote de Brouilly, Brouilly, Regnie, St. Amour, and Julienas.

Carbonic maceration, or at least semi-carbonic maceration is a popular vinification method employed in Beaujolais. This is where a blanket of carbon dioxide is used to cover whole clusters of grapes and forces them to ferment from the inside out, until they burst.  This method produces distinct flavours of candy, bubblegum and bananas and is used typically for lighter-bodied, young drinking wines. It is up to the discretion of the producer how much carbonic maceration is employed, some of the crus may never see any at all resulting in a wine with less fruity characteristics and fuller tannins, better suited for ageing.

In the past few decades, the region is seeing somewhat of a wine Renaissance.  In common with many wine regions the world over, the last twenty years have seen a surge in quality and an interest in producing distinctive wines full of character. Beaujolais used to be known for cheap, confected reds, but these days outstanding producers are making wines that are much more serious and elegant, with fine structure, delicious fresh raspberry fruit and sometimes great ageing potential. While negociants and cooperatives still account for the majority of the region, there is a natural wine movement from smaller growers that is catching the attention of critics and wine lovers worldwide. What all the wines from here have in common is drinkability. Modern Beaujolais is approachable, tasty and thirst-quenching, especially served slightly chilled. 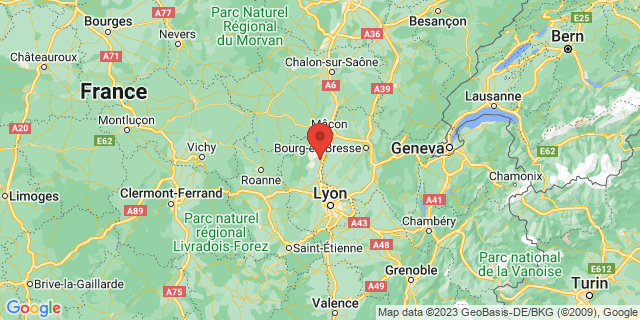 All Wine from Beaujolais