When you think of Ancient Greeks, it’s quite like you’ll also think about them drinking wine. Greece is home to some of the earliest evidence of sophisticated winemaking, and their ancient civilisation prized great wine as much as we do today. It wasn’t just popular in Greece either, the Ancient Romans were also known to hold Greek wine in high regard. Today, Greek wine is still greatly enjoyed and wine lovers are particularly drawn to coastal regions such as Naousa (well known for it’s incredible Xinamavro expressions) as well as volcanic islands like Santorini (where Assyrtiko is capable of producing wines on par with Chablis). Greece embraces its own indigenous grape varieties, and you will often find beautiful Greek wines made from the likes of Agiorgitiko, Limnio, Moschofilero and Rhoditis 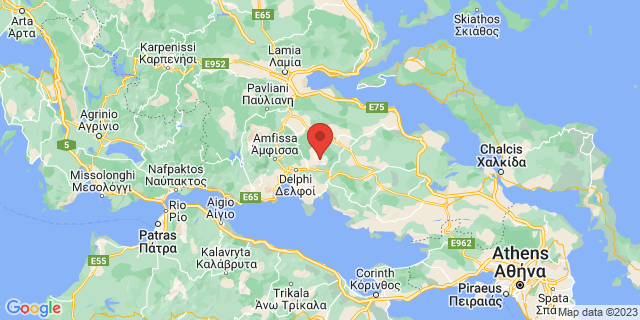 All Wine from Greece