Based in the northwestern corner of Italy, Piedmont or Piemonte (which means ‘at the foot of the mountain’) is considered to be Italy's premier region for the production of quality wines. Of course, the region of Tuscany would contend with this, but that’s another story altogether. Piedmont is home to many indigenous varietals such as Arneis, Nascetta, Dolcetto, Ruché, and Freisa, but the king of the grapes here is Nebbiolo. Known for producing elegant wines with both power and finesse, some of the best examples of Nebbiolo from Barolo and Barbaresco can last decades, rewarding the patient. There are two main soil types and therefore styles of Barolo.  Tortonian Calcareous and marl soils on the western border of the appellation produce more delicate and fruit forward wines while Serravallian soils with fewer nutrients produce more powerful and tannic wines.

Although the most famous regions are Barolo and Barbaresco as mentioned, the northernmost part of Piemonte, known as Alto Piemonte, is receiving more attention and critical acclaim. The soils there are more iron-rich and high in acidity--in contrast to the alkaline soils of Barolo/Barbaresco. The sun-facing slopes ensure that the vines get intense heat during summer days. The high altitude and northerly latitude give cool nights that preserve the grapes' freshness and acidity. 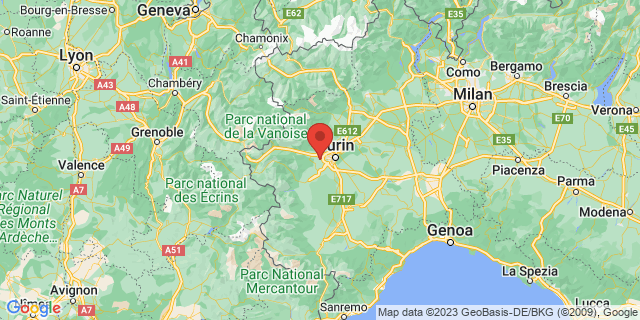 All Wine from Piedmont