Sicily has been making wine for thousands of years. The largest of the Mediterranean islands and strategically well positioned, Sicily has been occupied and influenced by many cultures and civilisations from the Romans and Phoenicians to the Arabs and the Normans. The result is a melting pot of cultural artefacts from each colonisation and viticulture sits at the very heart of that rich history.

The climate is well suited to grape growing, hot and relatively dry growing seasons are aided by cooling breezes. Like many of the Italian wine regions, Sicily champions local varieties although has at times seen popular international grapes take root. The primary native grapes are the red varieties: Nerello Mascalese, Nero d'Avola and Frappato. Catarratto is by far the most planted wine grape.

While the region does now produce some high quality wines in the international styles of Chardonnay and Syrah, the best wines of the region are those from native varieties well suited to their home environment. Theses grapes produce very terroir expressive wines.  For example, the volcanic bedrock of Etna is influential in adding unique and complex character to Sicilian wines. 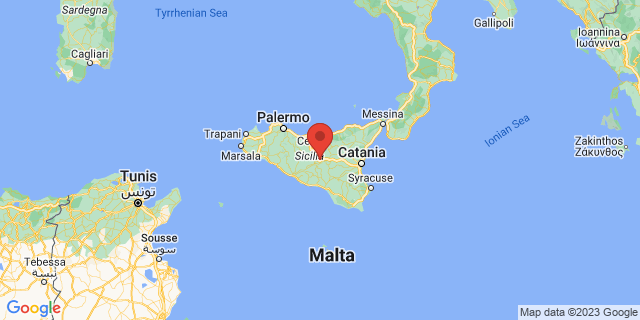 All Wine from Sicily