The U.S.A. is perhaps, at last, entering a golden age for wine. Since the first European settlers introduced vines from Europe (the native American vines they found produced wine with an unpleasant ‘foxy’ taste) the industry has been beset with difficulties including a great many vine diseases (especially Phylloxera, the pest the kills the vine species known in Europe) and Prohibition. Across this vast country, wine is produced in wildly different conditions. Most significant is California, but further north Oregon and Washington are becoming increasingly important, and on the west coast in New York and Virginia quality is soaring. In fact, every state now produces some wine and the public’s appetite for it is growing rapidly. Innovation, investment and enthusiasm abound and as a result the U.S. is now one of the most important countries in the world both for wine production and consumption. 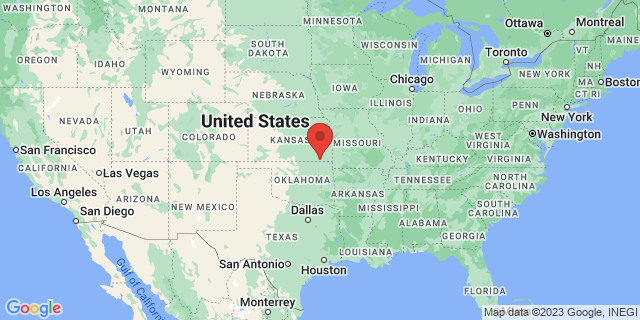 All Wine from U.S.A.