This site uses cookies. By continuing to browse the site you are agreeing to our use of cookies.  Find out more here. 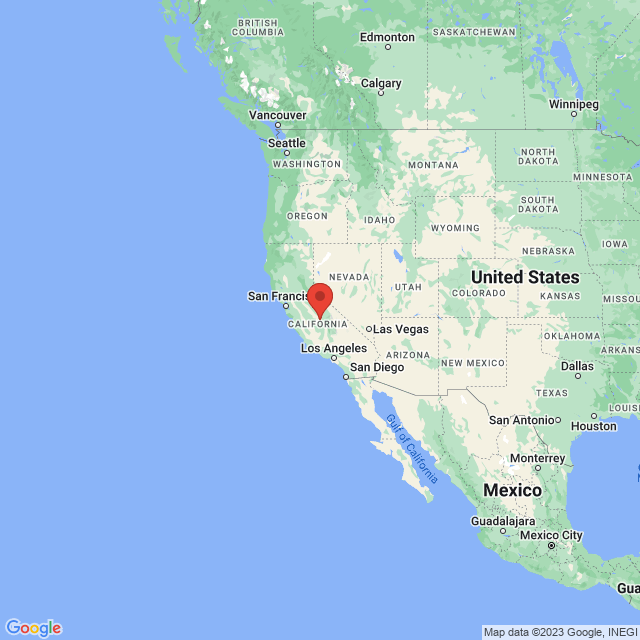 Founded way back in 1889 by a pickle magnate called John Henry Fisher, the original property was planted to the vine and a winery was built so that barrels of the estate wine could be produced and sold in San Francisco. Thanks to the earthquake of 1906 Fisher went out of business and was forced to sell the estate, following which it fell into disrepair until the end of prohibition. By 1941 it had been purchased by an Englishman called Jack Taylor, who re-christened it Mayacamas (after the Native American word for the property) and embarked on a replanting program. When Bob Travers took over in 1968, Mayacamas was already well respected locally, but Bob – who had trained at Heitz Cellars and was a protégé of Andre Tchelistcheff – saw there was potential to make world-class wine there. From his very first vintage, Bob fulfilled this promise, and by the time of the 1976 tasting in Paris (which included the ’71 Cabernet), Mayacamas was regarded as one of California’s great wineries.

Located at the top of the awe-inspiring Mount Veeder (which has its own AVA), the quality and longevity of Mayacamas’ wines is a product of the terroir on which the grapes are grown. At 550-750m above sea level in the crater of a long extinct volcano, this combination of altitude, complex volcanic soils and dry farming yields concentrated berries that give wonderfully structured and complex wines. The oldest vineyards still in operation are the Chardonnay terraces (planted in 1950 and ’52), but there are also blocks of Cabernet from the ‘60s and Merlot, Cabernet Franc, Pinot Noir, Sauvignon Blanc from the ‘80s.

In addition to the terroir, Mayacamas was also distinctive for the old school way in which Bob Travers made the wines. Over time, thanks to the rise of UC Davis and the critic-led environment of the 1990s and 2000s, the traditional approach at Mayacamas became deeply unfashionable. Travers conducted all of his fermentations in concrete tanks, with native yeasts and zero chemical ‘assistance’. The wines were then aged in very large, very old wooden casks (reminiscent of those used by old school Barolo producers) for 18 months, followed by 6-12 months in old barrels and finally two years in bottle. Extraction of tannins was gentle and the wines saw no new wood, with the results being light in alcohol and medium-weight in body, giving away very little in their early years but blossoming into ethereal wines with time. The famous critics were always unimpressed, leading to Mayacamas becoming increasingly marginalised and almost completely forgotten in the modern era of souped-up ‘icon’ wines from further up the valley.

The wines themselves can be truly spectacular. While there is excellent Merlot, Pinot Noir and Sauvignon Blanc made at Mayacamas, it is Chardonnay and especially the Cabernet Sauvignon for which the property is best known. The Chardonnay combines richness and honeyed weight with vibrant citrus fruit and a vitality that only old vine mountain grown fruit can provide in California. The Cabernet has such precision on the nose and palate, with focused berry fruit, leafy and earthy notes, and a sense of varietal character that is as true as any example you will find. As the wine ages it picks up more leather, rose petals and forest floor, but always with a purity of delectable dark berry fruit. Old vintages seem to meet somewhere at the crossroads between old Claret, Burgundy and Barolo and give the taste an insight into why Mayacamas has always been considered such a magical wine estate.

Owners Sashi Moorman and Melissa Sorongon have extremely eclectic tastes in wine – and it shows in their produce, which ranges from cool climate-style Syrah made with native yeasts and low sulphur, through richly-textured Sauvignon Blanc created by extended skin contact during fermentation, to fresh, juicy and lively Sangiovese vinified in whole berry clusters.

The common thread is authenticity – wines that represent a time and place – honest wines made with great love and care by an extremely passionate group of people. 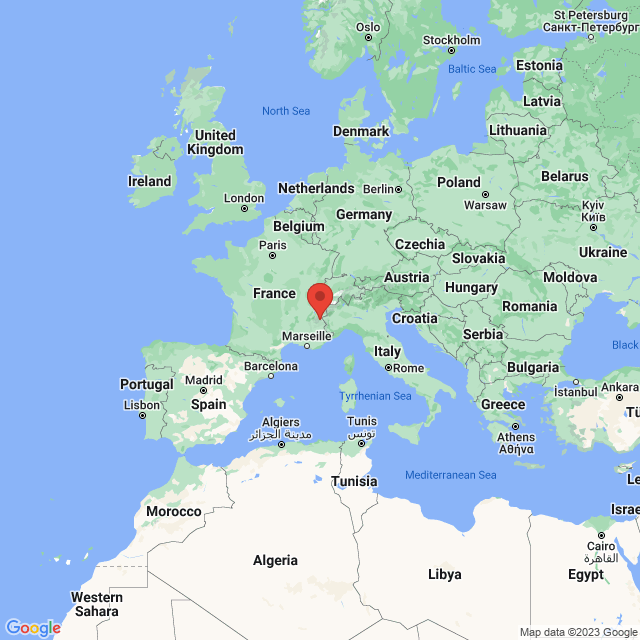 The Duvernay family founded their négociant business in 1904 and over the years have become one of the most reliable and well-known in the Rhône, supplying the best part of the base wine for the Côtes-du-Rhônes of many famous producers, including Etienne Guigal.

Based at Châteauneuf-du-Pape with his father Roland, Romain Duvernay decided a few years ago that the quality of fruit he was sourcing was so good that he would rather keep the best parcels and produce wine under his own label. Since they have always sold their fruit on in the past, their name is not currently well-known in the U.K.. That keeps the price down despite the truly exceptional quality. These wines are bargains. 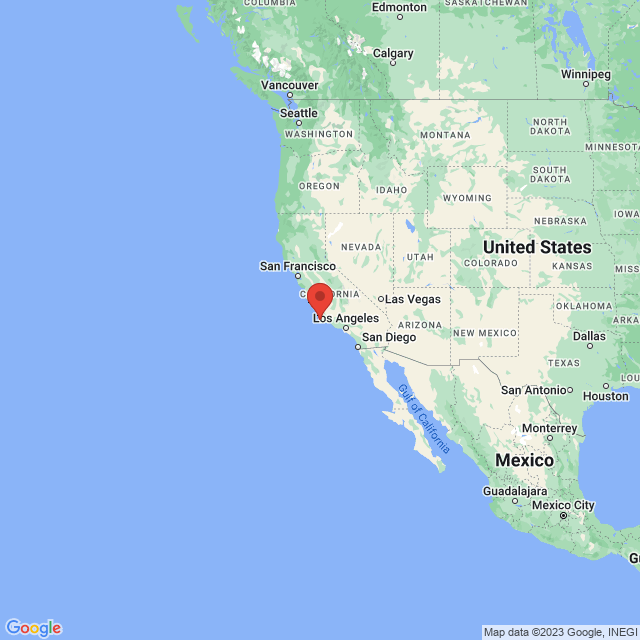 Domaine de la Côte is a project in the Santa Rita Hills, born out of the Evening Land Vineyards. When Evening Land decided to back out of Southern California, they sold the vineyards to Sashi Mooman, its winemaker in Santa Rita, plus Sandhi’s Rajat Parr and a number of investors. A collection of 6 vineyards planted over 40 acres, their aim is to produce a Pinot Noir with distinct expression of terroir.

The Domaine farms its vineyards organically and makes its wines with the philosophy of ‘add nothing; take nothing away.’ All the wines are produced and bottled at the winery in the town of Lompoc in Santa Barbara County, three miles from the Domaine.

Their wines are helping to redefine how people think about Californian Pinot Noir.

Weingut Carl Koch is a certified organic producer located near the town of Oppenheim, right by the region’s most famous vineyard location, the Oppenheimer Sackträger. In the mid 19th century Friedrich Koch founded the world’s first quinine factory on his family’s generations old estate, with his son Carl directing operations. By 1888, global competition in the production of quinine became so intense that the family decided to sell close that business down and concentrate entirely on their other commercial interest, viticulture.

The whole range of wines has a signature elegance, classic varietal and stylistic traits and all offer incredible value, the Spätburgunder in particular is a wine that does everything that a Burgundy does but at a fraction of the price. The estate is also blessed with a large library of old vintages going back decades, small quantities of which are released to us throughout the year.

Rheinhessen is Germany's largest quality wine producing region. For years, it was an area associated with bulk wines blends but the region has recently been transformed by energetic, forward thinking winemakers like Carl Koch, who use traditional wine making methods to focus on quality.

We're Decanter and IWC Specialist Merchant of the Year for our USA range.