It's no exaggeration to say that Allegrini is single-handedly responsible for a revolution in the image of Italy's Valpolicella region. Producing both traditionally-styled wines across the quality spectrum, from basic Valpolicella to top-class Amarone, as well as ground-breaking, modern expressions like Palazzo della Torre and La Poja, Allegrini is rightly considered amongst Veneto's greatest producers.

Although the Allegrini family has been involved with wine production in the Valpolicella region for several centuries, it wasn't until the 1970s that Giovanni Allegrini started to bottle his own wines, as opposed to selling fruit to others. Today, the estate is run by his three children Walter, Marilisa and Franco, who continue to expand and improve upon their father's legacy. 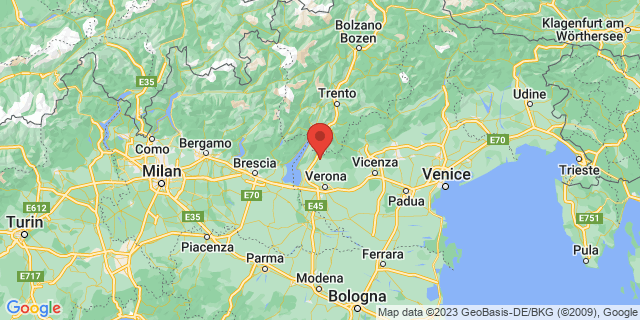 All Wine from Allegrini