Based in the Côte de Bars village of Avirey-Lingey, Dosnon Champagne (formerly Dosnon & Lepage) released their first wine from the 2007 vintage and immediately attracted attention from savvy wine buyers looking for the next star of the grower movement. Davy Dosnon had trained as a winemaker in Beaune and made Burgundy for years before returning to his native Champagne to work for Moutard and Serge Mathieu. When his old friend Simon-Charles Lepage returned from a legal career to get involved in wine, it made sense to go into business together – Davy handling production and Simon-Charles dealing with the commercial aspects.

Davy had inherited two hectares of vines and they leased a further five hectares, all of which is farmed organically (incredibly rare in Champagne), with the wines made at their tiny winery in the village. Arriving at Dosnon feels like a visit to a Burgundy domaine, and not just because it’s a tiny farmhouse in a village surrounded by forests and vineyards. The well stocked barrel room is reminiscent of a Puligny-Montrachet producer, as that is the origin of all of the barrels Davy uses to ferment and mature his wines.

Their total production is around 50,000 bottles a year. This is some really masterful work from a truly exciting region of Champagne. 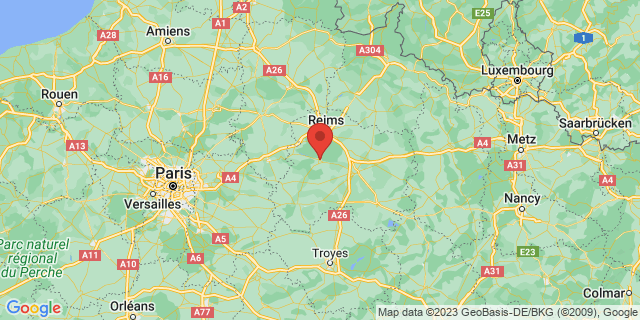 All Wine from Champagne Dosnon