From the old Roman diplomat Ausonious, the lineage of this estate goes back as far as anyone can remember but the modern era might be drawn to the point when Alain Vauthier took sole control, improving on the solid work achieved by Pascal Dalbeck. Vauthier, along with consultant Michel Rolland, has propelled this property into the stratosphere through strict selection and impeccable, non-interventionalist winemaking. Since about 1995 the wines have moved up a gear and wines like 1998, 1999, 2000, 2003 and 2005 are set to become legends. The second wine, La Chapelle, is unusually good value. 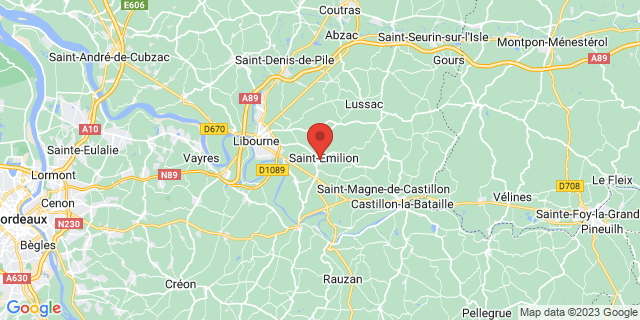 All Wine from Château Ausone