Château Lafon is unique in Sauternes. Located in the heart of the Sauternais, it is in the middle of the famous Yquem vineyards, the best site in the region, and blessed with vines that are over 50 years old. The story goes that the Lafon family had always had these plots and decided to build the château on top of them in 1867. With the Great depression in the 1920’s, the estate ran in to financial difficulties and the family were forced to sell the property in an auction – at which point the Dufour family stepped in.

While most of its neighbours are owned by multinational companies and foreign investors, Lafon is now in its 4th generation of the Dufour family’s ownership and has kept its independence despite the difficulties of making (and selling!) Sauternes.

In total Lafon has twelve hectares of vineyards (98% Semillon and 2% Sauvignon Blanc), planted on gravelly ridges, on top of limestone subsoil and (as well as those next to the château itself) spread across Fargues, Bommes, Preignac and Sauternes, especially on slopes adjacent to the best site of the legendary Château Guiraud. Up to six harvests are done by hand in order to select only the best, noble rot-affected grapes. The winemaking is traditional and uses indigenous yeast for the fermentation, with twelve months elévage in French oak barrels, many reused from Yquem. 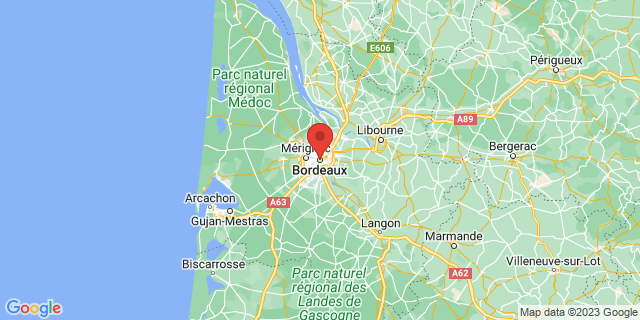 All Wine from Château Lafon