After many years as one of the few voices for restraint in Napa Valley, today Cathy Corison is rightly recognised as being among the region's finest winemakers. A California native, Cathy decided to pursue a winemaking career in the early 1970s and headed to UC Davis to study at one of the world’s pre-eminent winemaking universities, where she was classmates with the likes of John Kongsgaard and Randall Grahm, at a time when Californian wine was on the verge of global stardom.

Over the past forty years Cathy has never wavered from producing the style of Cabernet that she loves. It is this commitment to elegance and balance, achieved through conscientious viticulture and restrained winemaking, that has inspired a new generation of winemakers across the state to reject the souped-up and turbo-charged wines that have dominated in recent years. After spending years on the periphery, Cathy’s wines are now finally getting the credit they deserve for being among the finest renditions of Cabernet Sauvignon in California. 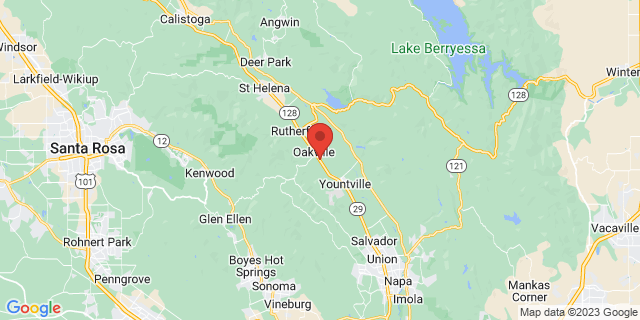 All Wines by Corison