Born in San Francisco, Michael Cruse calls himself a “gold star Californian.” Aged 10 he moved to Petaluma and later studied biochemistry at UC Berkeley. After attending a wine science lecture by Terry Leighton, microbiologist owner of Kalin Cellars, his interest in wine was piqued. He applied to the UC Davis master’s program in enology and viticulture, and to prepare, he got a lab job at Sutter Home. He never made it to Davis, as he liked working at Sutter Home too much. After spending a year there, he worked at Stormont, Merryvale’s Carneros property, eventually becoming associate winemaker. Growing restless to launch his own project, he founded the Ultramarine sparkling wine label, then in 2013 the Cruse Wine Co., a small winery and custom crush facility in Petaluma. In 2016 Michael Cruse was the San Francisco Chronicle’s Winemaker of the Year.

The goal is California fruit without going to any extremes, in either direction, wines that can be enjoyed by anyone at any time at a reasonable price. Although made naturally they are clean and clearly made with technical skill, all in tiny quantities. The Pet Nat St Laurent is textured and precise, the Chardonnay has a short soak on the skins and is nutty and weighty, while the soft vibrant and forward Monkey Jacket is a blend of Valdiguié, Carignan, Tannat, and red field blend from the North Coast. 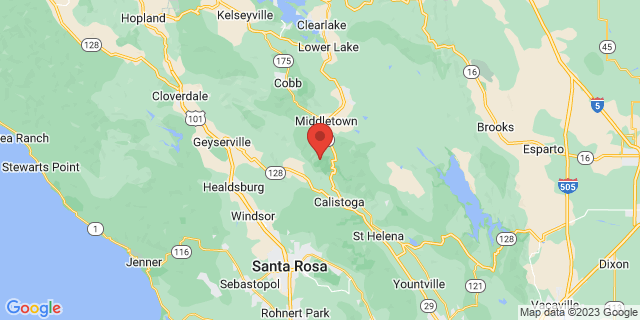 All Wine from Cruse Wine Co.