Winery History
Domaine de la Côte is a project founded in 2013 by famed sommelier Rajat Parr and esteemed winemaker Sashi Moorman based in the Santa Rita Hills.  Sashi had been developing and cultivating the vines since 2007 with Chris King, perhaps the most famous organic grower in Santa Barbara county.  When the opportunity arose to purchase the land with a few other investors, the duo jumped at the opportunity. A collection of 6 vineyards planted over 40 acres, their aim is to produce single vineyard Pinot Noirs with distinct expressions of terroir.

Fought over by sommeliers and collectors the world over, the wines of Domaine de la Côte have catapulted to cult status in less than a decade.  Because of the limited vineyard area, only 5000 cases of wine are produced annually, with no plans to expand due to the location and its geology. These are some of the most coveted California wines of our time.

Viticulture/Winemaking Style
The Domaine de la Cote property sits upon a south facing slope in the Santa Rita Hills with varied soils lying on top of 25 million year silex and diatomaceous seabed. The five single vineyards on this tiny 60 acre property - Memorious, Bloom’s Field, la Côte, Clos Juliet and Siren’s Call, each have a unique geology, aspect, elevation and microclimate. The Domaine farms its vineyards organically and makes its wines with the philosophy of ‘add nothing; take nothing away.’ All the wines are fermented with high levels of stem inclusion, which is intended to imbue the wines with additional freshness, silky tannins. They are produced and bottled at the winery in the town of Lompoc in Santa Barbara County, three miles from the Domaine.

Fun Fact
In addition to restaurants, Raj Parr worked at Calera in 1997 and then with Jim Clendenen for five years making his own label called Parr Selections, a small label that came before Sandhi and Domaine de la Cote. 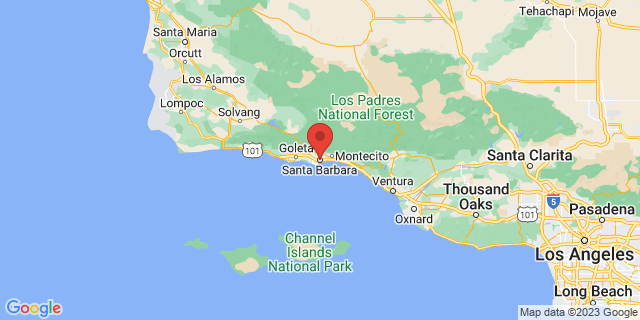