The burgeoning reputation of New Zealand’s wines is thanks, in large part, to the performance of few star producers. First among these is Central Otago’s Felton Road, a winery hugely respected for the quality of their Pinot Noir, Chardonnay and Riesling and now established as the country’s most prestigious estate.

The Felton Road story starts back in 1991 when Stewart Elms planted a vineyard at the end of Felton Road in Bannockburn. While studying viticulture and winemaking, he found himself paired with a young prodigy called Blair Walter, who impressed him so much that in 1997 he persuaded him to leave his job at Rippon Estate and become head winemaker at Felton Road. A few years later the domaine was bought by Englishman Nigel Greening, owner of the neighbouring Cornish Point vineyard. Soon the land was being farmed biodynamically and Blair’s wines were garnering international acclaim.

The Bannockburn range of wines (a Pinot Noir, Chardonnay and Riesling) are assembled from various plots in the 32 hectare estate, with the best blocks vinified as separate cuvées. There are also single vineyard Pinot Noirs from the Calvert and Cornish Point Vineyards. In the winery, Blair works in a hands-off style. Fermentations are natural, there is no fining or filtration and everything is moved using gravity. The Pinot Noirs are always made retaining a proportion of the stems, which varies from 10-35% depending on the vintage. 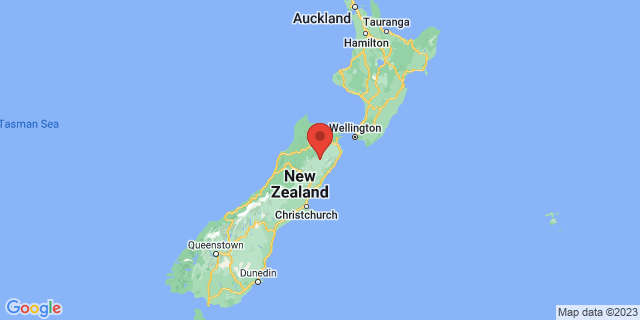 All Wine from Felton Road