Greywacke's Kevin Judd is widely acknowledged as one of the pioneers of Marlborough Sauvignon Blanc, responsible as much as anyone for creating the region's signature gooseberry-fueled style.

Judd was the founding winemaker of Cloudy Bay, where for 25 years he was responsible for making the flagship Marlborough wine. In 2009 he left to pursue other interests, including his personal label Greywacke, which sources fruit from mature vineyards in prime sites in the central Wairau Plains and the Southern Valleys. 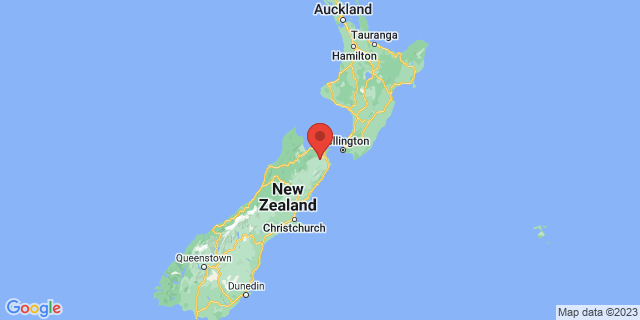 All Wine from Greywacke