The name 'Gros' is particularly ubiquitous in Vosne-Romanée where, following the splitting up of Jean Gros' large vineyard holdings between his four children in 1964, there are now multiple domaines operating under the Gros name.

Domaine Gros Frère et Soeur is one of the most significant of these domaines, being formed of the amalgamation of two inheritances, and includes Grand Cru vines in Clos Vougeot, Echezeaux and Richebourg. The wines are amongst Burgundy's richest and most extracted, with plenty of heft and intense fruit character to stand up to extensive use of new oak. 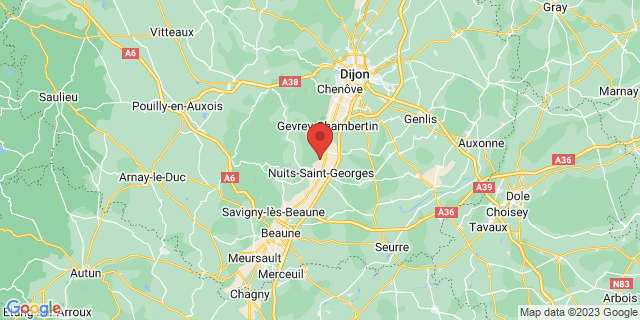