On July 31st 1975, Karl J. Kaiser and Donald J.P. Ziraldo founded Inniskillin Wines and were granted the first winery license in Ontario, Canada since prohibition. Kaiser and Ziraldo tirelessly tested the new ground of Niagara with better vines and superior winemaking techniques, grafting old world wisdom in New World terroir. An early mission statement captured this spirit — 'Inniskillin: Not so much bound by tradition as inspired by it.'

The first Inniskillin winery was far from glamorous — a converted packing shed at the Ziraldo family nursery — but the wines were excellent, and received a lot of attention for their quality wines. In 1984, Kaiser decided to make the most of the extreme Canadian winter to produce his first Icewine — a pivotal point for Inniskillin, and the time when the world began to take notice.

According to acclaimed wine expert Hugh Johnson, the turning point for Canadian Wine had also arrived: “Their real break has been the discovery that Ice-Wine comes naturally to them. In 1991 Inniskillin’s Vidal Icewine won a Grand Prix d’Honneur at Vinexpo in Bordeaux. Now almost every winery makes Icewine – the best of astounding luscious freshness.” Hugh Johnson, World Atlas of Wine, Fourth Edition, 1994, Simon & Schuster. 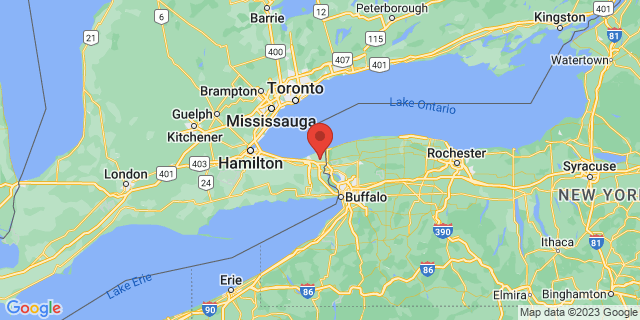 All Wine from Inniskillin