John Duval was winemaker with Penfolds, one of Australia's most famous wineries, for 29 years, before starting his own label in 2003. John won numerous awards while at Penfolds, including 'Winemaker of the Year' and 'Wine of the Year' for his 1990 Penfolds Grange, awarded by prestigious US magazine 'Wine Spectator'.

He consults for various wineries around the world, but insists on four uninterrupted months at home in the Barossa to make his own wines. He started with 'Plexus', a Rhone style blend of Shiraz, Grenache and Mourvedre made from old vines in the region, and in 2006 released his first Shiraz, 'Entity'.

Roberson Anecdote: When visiting the shop we blind tasted John Duval with his own 1995 Penfolds Grange. He said it was 'Shiraz, New World, Good'. So don’t get too worried about sharing your own views at our next tasting! 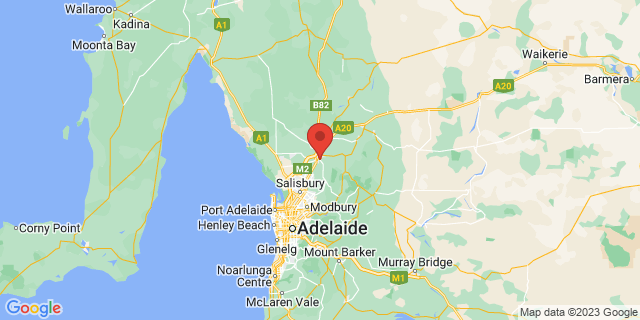 All Wine from John Duval