Winery History
Jamie Kutch left a highly paid career as a stock trader in 2005 to move to California and pursue his dream of making wine. People thought he was crazy, until the first Pinot Noir he released scored 93 points in Wine Spectator. That shouldn't come as a surprise as Jamie has cut his teeth among some of the best producers in the Pinot Noir world. From his time spent working at the revered Kosta Browne in Sonoma to receiving sage advice from none other than Aubert de Villaine of Domaine de la Romanee Conti, Jamie has taken everything he has learned to produce some of the most compelling and terroir driven wines in California.

Viticulture/Winemaking Style
The Kutch wines are made as naturally as possible. After the grapes are harvested by hand, they are sorted meticulously and moved only by gravity, before being fermented in small open-top containers with hand and foot punch downs using indigenous yeasts. When fermented, the wine is gravity flowed into French Oak barrels, where they age sur lie (on the lees). The vineyard pursues a minimalist philosophy, trying to produce the purest expression of Pinot Noir and Chardonnay from a particular place and time.

Fun Fact
Jamie Kutch proposed to his wife Kristen by plotting for the engagement ring to turn up on the grape sorting table at Kosta Browne, obviously she said yes. 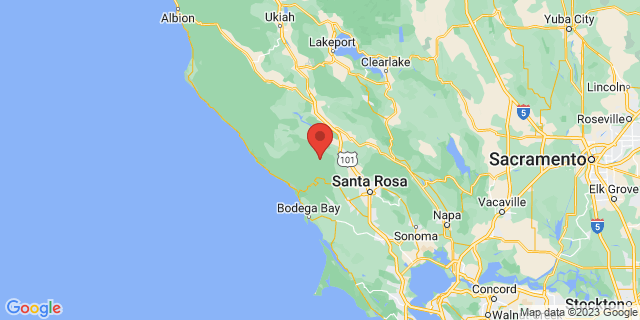 All Wines by Kutch