The Arizu Family has worked for 110 years in the search of the ultimate expression of Argentine wine, and driven the major changes to the national winemaking industry. They have consolidated their business development upon four major pillars: a strong global expansion; a reputation built on the wide expertise gained and transferred over the years; the sustained and homogeneous quality of their wines, and the perpetual search for excellence through innovation, dynamism and state-of-the art technology.

Bodega Luigi Bosca is a bio dynamic winery and has decided to embrace principles governing its crop system. It is a work philosophy aimed at empowering the plant to defend itself, using the lunar pattern for some varieties such as Malbec. They believe it should be planted when the moon is waning to strengthen its roots. They also believe the vines should feel part of a system, while they coexist with, and leverage other species, so they use olive and chestnut trees to make their wines as natural as possible. 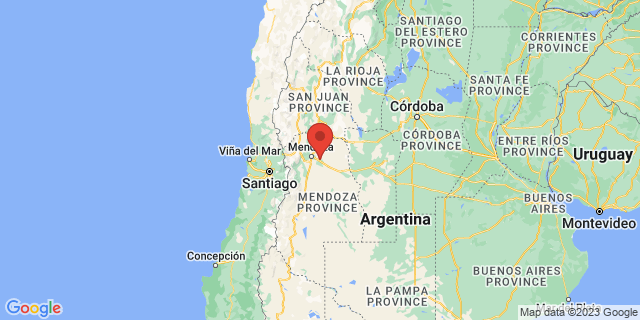 All Wine from Luigi Bosca