With Marques de Riscal, one of the two noble houses of Rioja, Murrieta can trace its roots to the mid 19th century and since then has set its course true and straight, staying relatively unchanged up to the present day. Their vineyards are mostly based in Ygay, near Legrono where they have nearly 300 hectares. At the top level are Dalmau and Castillo Ygay, both standards setters in the modern and traditional styles. 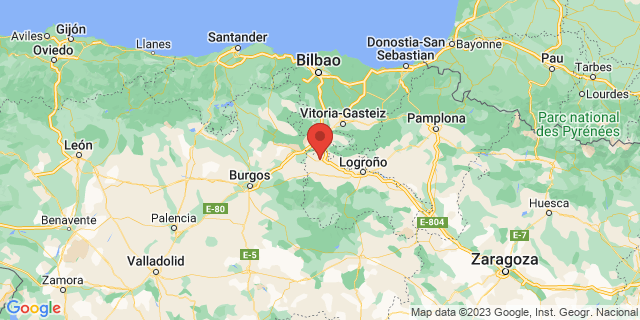