Established in 1974, the Javillier family only began selling their own estate bottled wines in 1990. Over this period the vineyard holdings grew from 3 hectares to the present 11, with most of the production being white.

Few winemakers in the village of Meursault are more respected, or their wines more sought-after, than Patrick Javillier. While Patrick only has small holdings of Premier and Grand Cru vines, his regular Meursault wines are made with such incredible precision and attention to detail that they’re widely regarded as equal to most other growers’ Premier Crus.

Javillier also makes two cuvées of Bourgogne Blanc, each of which display extraordinary concentration and richness - offering a genuine taste of village Burgundy in a Bourgogne. They are made in exactly the same way as the village Meursault wines, retaining solids at the press and getting extended élévage on the lees, with one year in barrel (25-30% new) before spending more time on fine les in tank. 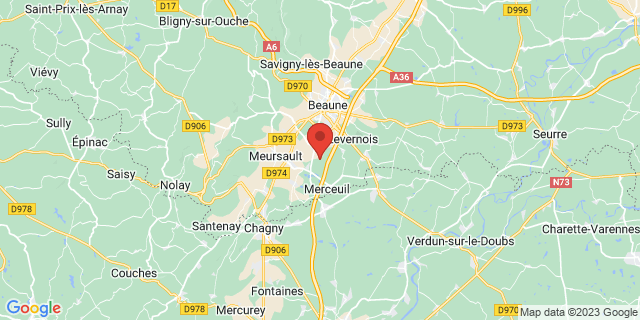 All Wine from Patrick Javillier