There was a time when Napa Valley was full of great value wines, honestly made and honestly priced. These have become an increasingly rare breed over the past 20 years, as the valley became a place for industrialists and tech billionaires to park their fortunes, employing consultants to chase points from the critics and drive prices of the wines and the land into the stratosphere.

In the process, plenty of good wine has been produced, but it has become extremely difficult to track down bottles of Cabernet Sauvignon that encapsulate the power and finesse of Napa, without having to pay a fortune to stroke the owner’s ego.

Step forward the Stewart family, owners of the 300 acre Juliana Vineyards in Napa Valley, traditionally a source of excellent fruit for winemakers who had neither the time nor the financial wherewithal to become grape growers on this hallowed stretch of Californian dust.

Having assembled a winemaking team and established a modern winery, the Stewart family have met with enormous critical success for the wines now produced under the family label. Of all their projects though, the one that appealed most to us was their second label, Slingshot, which represents the best value for money that we have tasted in Napa.

The Cabernet Sauvignon (which includes 8% Petit Verdot and 2% Petite Sirah in the blend) is aged for 22 months in French oak (around a third of which is new), but this is no over-wrought fruit and oak bomb. The wine is full-flavoured, but full of life and has bright acidity, giving it a sense of place and making it incredibly drinkable. 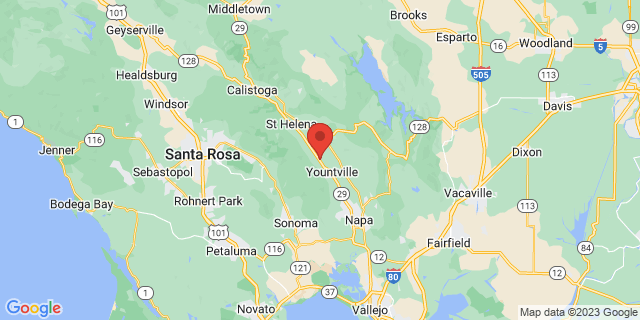 All Wine from Slingshot