Tenerife has a long and fascinating wine history and a wealth of indigenous grape varieties such as Listán Negro, Tintilla and Baboso Negro, many of them grown on 100 year-old pie franco vines.

Suertes del Marques is widely acknowledged as Tenerife’s best producer, and when we tasted the wines our suspicions were confirmed: these guys are the real deal. Owner Jonatan Garcia Lima is part of the growing breed of intensely passionate young Spanish producers capitalising on the heritage vines, and allowing the volcanic soils to speak through his eloquent, mineral driven wines. He has recently begun working with the talented young winemaker Luis Seabra.

They source their grapes from the Orotova Valley, on the far cooler North side of the island, which features volcanic clay soils and the steep slopes of the Pico del Teide volcano. The estate has some incredibly old, low-yielding vines and produce wines that have freshness, balance, purity of fruit, minerality and an authentic terroir character. To us these are truly special wines, and they leave a lasting impression on everyone who tries them. 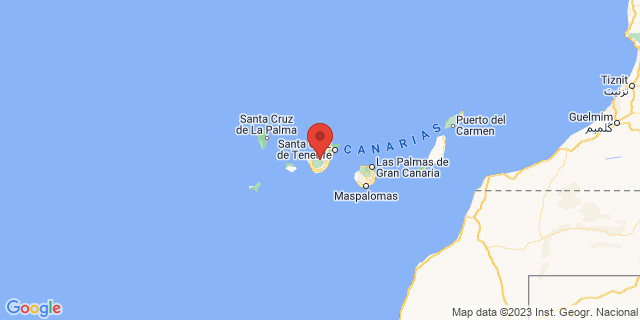 All Wine from Suertes del Marques